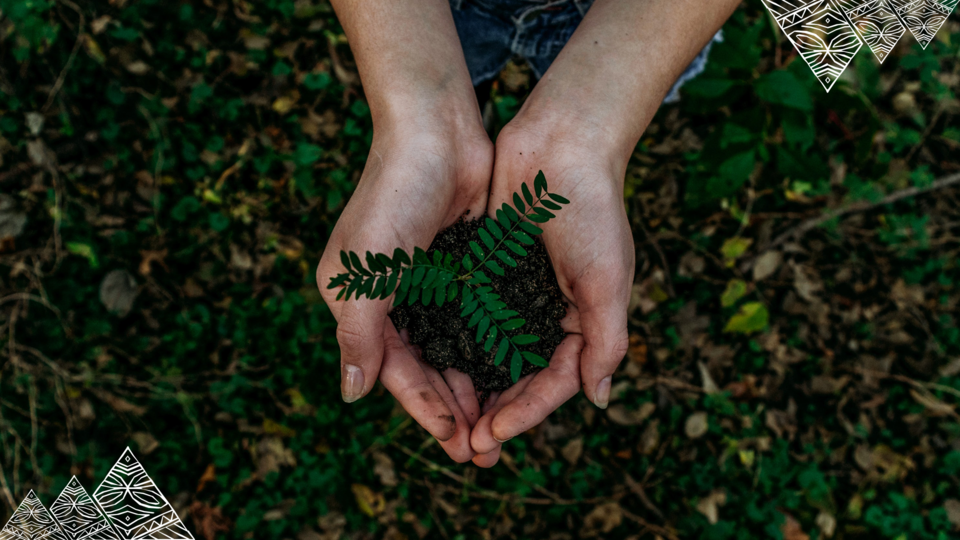 Crucial support from our funders

The funds we receive are used to set up and support village/family businesses. We provide technical, business and marketing support. We take a long-term approach to these activities so families can fully develop sustainable businesses. The income that the weavers, farmers and small businesses receive remains with them so that they can re-invest into their own business', grow their savings and participate in modern day life.

The small successes that WIBDI have achieved would not have been possible without the unwavering support of our partners.

The Government of Samoa has provided invaluable support to the development of WIBDI in the past. Former Prime Minister Tuilaepa Sailele Malielegaoi has been our biggest supporter of the vision and ideals of WIBDI, as well as championing organics in the Pacific region.

NZ Aid Development provided sustained funding for 20 years. They have been a major supporter of our organisation. We have also had a number of consultants have supported and nurtured WIBDI’s growth over many years.

In particular the Marys – Mary O’Regan, Mary Jane Rivers, Mary Cretney – and Jo Lynch have provided invaluable support as part of the NZODA Technical Support project. Mary Cretney assisted WIBDI in setting up simple and robust financial systems, and has been a great help and mentor, together with her husband John, in improving management and board processes. Mary and John have supported WIBDI way beyond the call of duty, something they have done for many other organisations in NZ and around the Pacific.

Oxfam New Zealand Executive Director Barry Coates visited WIBDI in 2003 and began a mutually rewarding relationship. This was one of WIBDI’s strongest relationships, built on mutual trust, respect and support. Rather than seeking to fund individual projects with set time frames, Oxfam NZ covered a large part of WIBDI’s capacity building costs over the last decade, helping us develop into a strong, accountable and flexible organisation that has had the ability to take advantages of new opportunities as they arise.

We are grateful for this long relationship and Oxfam's support over the many years.

The Canada Fund was the first funding partner of WIBDI, providing the organisation with a much-needed vehicle for project follow-up, two computers, two printers, a photocopier and two mobile phones. Then in 1995 when WIBDI began on its virgin coconut oil project, the Canada Fund decided to fund the DME project and five families were chosen to receive training in the new technology and in small business management.

Soon, these producers were producing oil of such quantity and quality that they outgrew the domestic market and an export market was urgently required.

Later in 1997, the Fund assisted with the Beekeeping project alongside New Zealand AID and Food and Agriculture Organisation. We still continue to receive project support from the Fund.

PIFON Fiji (Pacific Island Farmer's Organisational Network) has been a standing fixture of regional farming development since 2009, but gained status as a legal entity in 2013 after contributing to a variety of developmental projects with the likes of FAO (Food and Agriculture Organisation), CTA (Conservation Technical Assistance), IFAD (International Fund for Agricultural Development), etc. They have supported many NGOs (Non-Governmental Organisations) and national FOs (Farmer's Organisations) such ourselves here at WIBDI, working in tandem with rural families around Samoa in order to facilitate the implementation of consistent income generation agriculture.

They have funded a number of projects that we've undertaken in recent years, and continue to support us from their focus giving Pacific Island farmers a voice in both regional and international forums alongside the linking of farmer driven donor support for organisations such as ours and more across the Pacific region.

CARE Australia is a leading aid organisation that  works around the globe to save lives and defeat poverty. They share a vision not dissimilar from that which we believe in here at WIBDI. CARE Australia have put women first and at the forefront of the aid work that they fundraise and provide for. They have assisted us in shedding a spotlight on women and the potential they inherently have, but are not always recognised due to the lack focus on their efforts as well as the the general absence off women's voices around the world.

And so, because of the work we've done together with CARE Australia over the past few years, we have been able to provide many strong independent women with their families in tow a platform for them to share with us and the general public their stories and the turn their lives have taken for the better since allowing both WIBDI and CARE Australia to assist them with the small business ventures they have embarked on throughout the years.

The Yazaki Kizuna Foundation was established in 2018 with the aim of curating educational and business support for the sake of creating employment opportunities and the promotion of sustainable development in Samoa. We have received great support from their foundation with the donation of vehicles, project machinery, among other implements that have helped us branch new opportunities for the farmers we work with throughout the islands of Samoa.