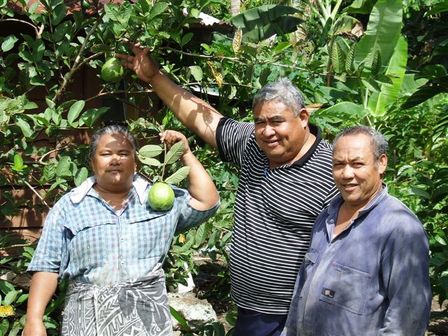 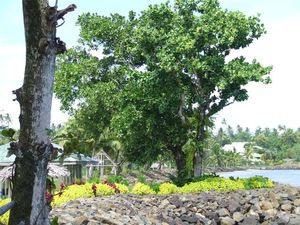 Tuputa said the couple from Vaovai had never used chemicals on their farm so they were very receptive to hearing about the benefits of organic farming.

"We explained to them what is an organic farm and they decided on that visit to join. So we did the paperwork, and mapped out their two farm blocks."

The Fulutusi family had been living near the coast until the 2009 tsunami. They now had moved to higher ground but still farmed their land near the sea, upon which they have several fetau trees that withstood the tsunami.