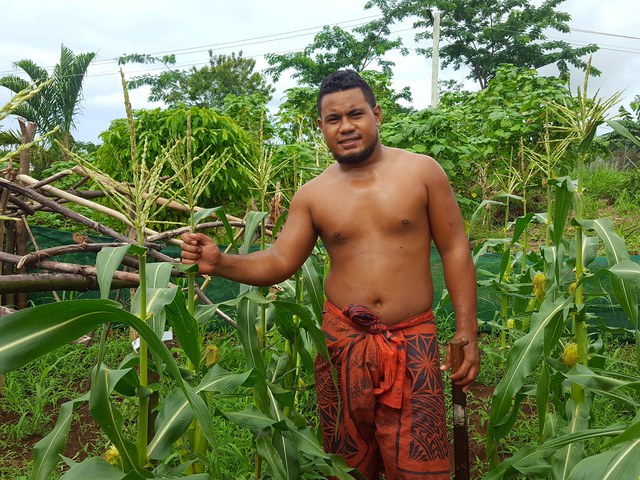 WIBDI's internationally recognised organic certification to the National Association of Sustainable Agriculture Australia (NASAA) standard is your assurance that products have been grown and handled according to strict procedures without persistent toxic chemical inputs.

In a study done by Washington State University in Pullman, published in the April 19, 2001 issue of Nature, researchers measured the effects of an organic, a conventional and an integrated apple production system on the sustainability indicators of horticultural performance, soil quality, orchard profitability, environmental quality and energy efficiency. Taste was measured three ways. Mechanical analysis on fruit firmness at harvest and after six months' storage was higher for organic than its two competitors. The ratio of sugar content to acidity, an indication of sweetness, was higher among organic apples as well. These results were then confirmed by consumer taste tests.

Many US Environmental Protection Agency (EPA)-approved pesticides were registered long before extensive research linked these chemicals to cancer and other diseases. Now, the EPA considers 60% of all herbicides (weed killers), 90% of all fungicides (mold killers), and 30% of all insecticides (insect killers) as potentially cancer causing. Organic farming keeps harmful chemicals and pesticides out of the food we eat and beverages we drink. It also prohibits the use of antibiotics in animal feed, which are routinely used in conventional farming and is known to create dangerous antibiotic-resistant pathogens. Organic farms also benefit the farm workers who have high exposure to chemicals and synthetic pesticides.

Soil is the foundation of the food chain and the primary focus of organic farming. We’re facing the worst topsoil erosion in history due to agricultural practices of chemical intensive, mono-crop farming.

Organic agriculture respects the balance demanded of a healthy ecosystem: wildlife is an essential part of a total farm and is encouraged by including forage crops in rotation and by retaining fence rows, wetlands, and other natural areas.

Organic farmers have led the way, largely at their own expense, with innovative on-farm research aimed at reducing pesticide use and minimizing agriculture’s impact on the environment.

Organic farming is better for the environment, better for business, more energy efficient and makes better tasting fruit than conventional methods and most integrated production systems, according to the research conducted at Washington State University. (Natural Foods Merchandiser, June 2001)

The loss of a large variety of species (biodiversity) is one of our most pressing environmental concerns. The good news is that many organic farmers and gardeners have been collecting and preserving seeds, and growing unusual varieties for decades.

The USDA predicts that by the mid 2000s, half of US farm production will come from 1% of farms. Organic farming may be one of the few survival tactics left for the family farm and the rural community.

Now every food category has an organic alternative available in Samoa!

Women in Business Development run an Organic Basket service every Friday, providing people with organic produce and products every week.